In 2014 in Poland the movement of beekeepers, who wanted to free the bees from treatments has started. We undertook some steps to change our apiaries and to be able to keep bees in healthy ways in the future. The beginning was small and simple. Some people just started to write e-mails, then we met and finally the first organization was founded. It was an association which started to speak loudly about the need of retreating all the chemical substances from the apiaries and implementing natural selection. But the process is difficult and painful. Unfortunately, it almost always leads to big losses and death of bees, that we love so much, as all beekeepers do. We stand before difficult choice of using toxins or biocidals to save specific bee colonies or letting consciously some part of the population die. The reason for the second choice is that next generations of bees are to be healthier, better adapted and self sustaining without all the “cures” and interventions. Treatments may save some little lives in the short term, but using them in the long run proved to be very harmful for all the beekeeping. It also made survival of the bees dependent on application of chemical substances to the hives. We recognized that if we have made that difficult choice we must do everything in our power for our bees not to die in vain and that each step will bring us closer to healthy beekeeping. This is why when we founded Natural Beekeeping Association “Free Bees” (www.wolnepszczoly.org), we have decided to come up with a project, that would let us help each other in this difficult selection. Just from the start, with some other people, I actively worked on such a concept, but, just like others, I did not exactly know how should it work, and what would be the terms of it. I knew we have to come up with “something”. Others knew the same... There were given different ideas, that were far from being perfect. Finally, during the “brain storm”, Marcin Zarek, who is now the Coordinator of Polish edition of the Project, invented very simple but interesting idea that we should just make up for our loss in apiaries using splits out of bee colonies that make up a “common apiary” that is the “Project Bank”. That is how our “Fort Knox” initiative was born. In the beginging it was the project of Association “Free Bees”. With time we polished, changed, improved and interpreted the rules to adjust them to changing circumstances. Each one of our apiaries is different and every season comes with new challenges. We had to create Regulations, that would have to suit with unpredictable future reality. We had to make rules that are general, but may be applied in specific situations. You can read here about first years of our cooperation, that we have undertaken since 2015.

Year 2018 has brought new possibilities of promoting our “Fort Knox” community and the Project itself. This was the fourth year of our cooperation, and the Project proved to be resistant to any challenges that were brought by previous years. In that year I attended two international Bee-Events that foucused on natural and treatment free beekeeping. I represented there Natural Beekeeping Association “Free Bees” and the Project “Fort Knox” itself. The first of this events was Treatment Free Beekeeping Conference in Neusiedl am See in Austria (April 7 – 8, 2018). It was organized by Austrian beekeeper Norbert Dorn and his wife Gabi. Project “Fort Knox” was received with great interest there. I must admit, that it was even quite surprising for me. I knew that we had something quite interesting here in Poland, but I assumed, that everybody could come up with an idea that it is easier to do difficult things while cooperating... It was so clear for us that beekeepers can cooperate in selection and sharing the risks of it, since we have been doing it for 3 years, that it did not occur to me, that most beekeepers are not joining their efforts as we do. The other event was “Learning From the Bees” Conference that took place in Doorn Netherlands (31st August - 2nd September 2018). “Fort Knox” Project was very well received there too. Being part of those two Events made me think a lot about the Project and the cooperation. Most of all I realized then, that this Project may be something that has the potential to change the attitude of amateur beekeepers to the selection of bees resistant to Varroa mite. We had something in Poland to show abroad, even though our Project has never reached beyond amateurish concept. It was important that it showed great potential of selection and this was seen immediately by collegues from different countries (as I may see that, mostly by collegues from German speaking countries). The Project proved to be very helpful and useful for backyard beekeepers, who would not be able to go through the selection process on their own. We have decided to let our rules and history of cooperation public (and translated) so everyone who was interested could know how to organize it.

In my personal evaluation (but I was not alone in it), that was the right moment to make the Project more open to other communities and individual beekeepers. After the discussion in Natural Beekeeping Association “Free Bees” we have decided that it is time to start the new chapter in “Fort Knox” community and the Project was given the status of an independent one. It has been taken out from the association. Thanks to that, as the supporters of this idea thought, it might develop by joining more beekeepers in this common idea. And by that, I mean beekeepers who would want to cooperate, but do not want to be part of any formal organization. Since spring 2019 “Fort Knox” has became the “property” of people who cooperate in it, create it by their work, and share the risk but also the joy of living bees.

And here we are: starting our fifth year since the working concept of the Project has been born, and in the forth year in which we will help each other in rebuilding losses in our apiaries. We are hoping that the “Fort Knox” idea will spread around in Poland and abroad. We believe in its enormous potential and we hope that others will see that too.

We are aware that coming out with the Project to broader public, ane changing the rules of cooperation might be binded with new challenges, difficulties and specific “dangers”. Maybe in time there will be more and more people we do not know well. I personally hope that our community will deal with all the adversities, and the Project will allow the joy of bees that do not need treatments to broader community of people. Please keep Your fingers crossed for us! We need Your every support and assistance – even if it is just with a “good word”! 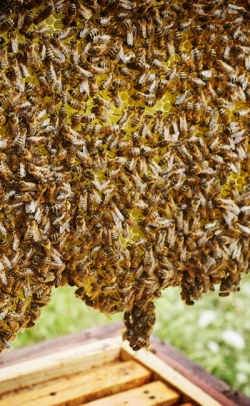 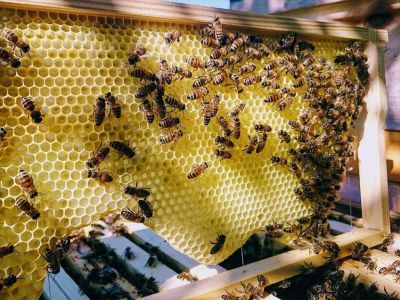 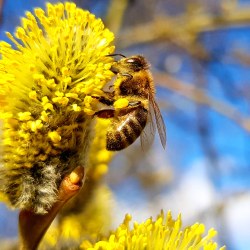 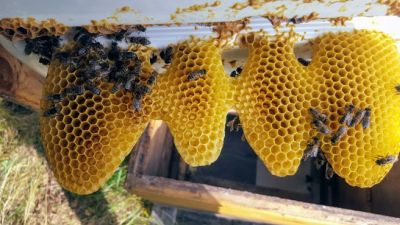 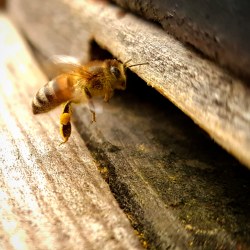 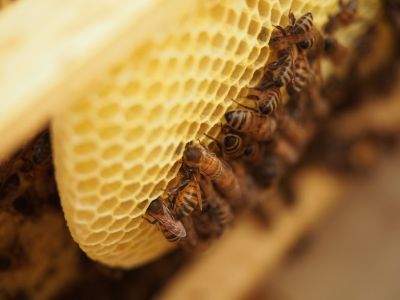 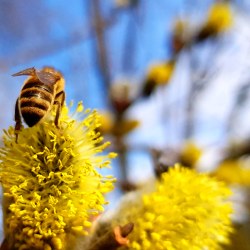 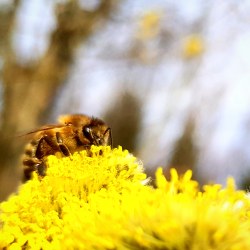 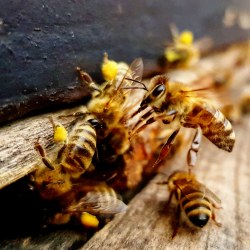 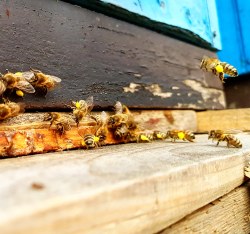